Last weekend I made another start and got the bug again, this is the result. 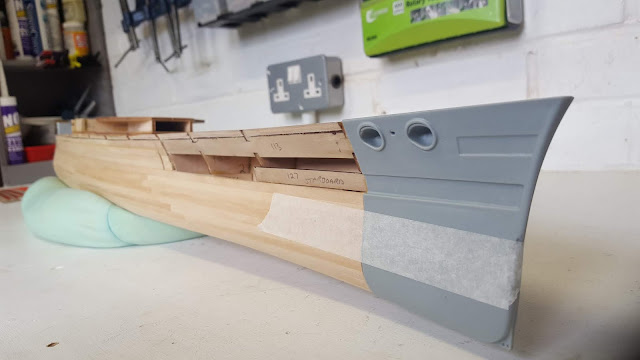 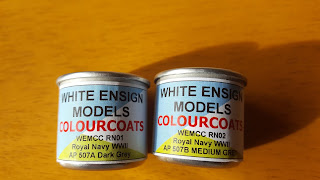 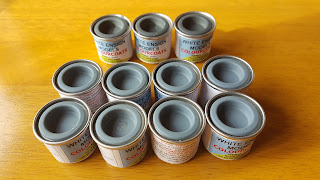 Shall I try again!!!
Posted by Guitar School at 5:46 pm No comments:

I just had to add this incredible model made over a period of nearly 4 years by Jeff Anderson, he started off by getting the Hatchette Partworks but then decided to go it alone, so glad you did Jeff:) A few hours a night, seven days a week and you have a model that is nearly 9ft long and weights in at nearly 80kg..(WOW!!)

The hull took Jeff 12 months to complete and is made up of 1000's of Birch wood planks, with the deck being individually planked. As for the big guns, "My guns rotate on bearings incredibly smoothly they elevate by remote control and will soon fire using an air-compressor", he says of the firing, "My trial guns were as powerful as an air rifle and put dents into the home walls, I am hoping to get a range of fire about 100 to 200 yards", I'd keep well outta the way.

This model is based on the ship prior to her last re-fitting, Jeff explains "One month to go! before the maiden voyage. I've scratch built the Hood so that it appears as it did in late 1940 during its time with Force H in the Mediterranean ie before it's final refit. When radar was added during the refit to the foremast top the mast itself was lopped of and I felt the ship lost something in terms of appearance. It also lost its torpedo spotting cabin on the mast. All models of the Hood are as it appeared in 1941 when it fought the Bismarck so I wanted my model to be different."

So here are the picture....just brilliant Jeff. I make no apologies for the large picture. 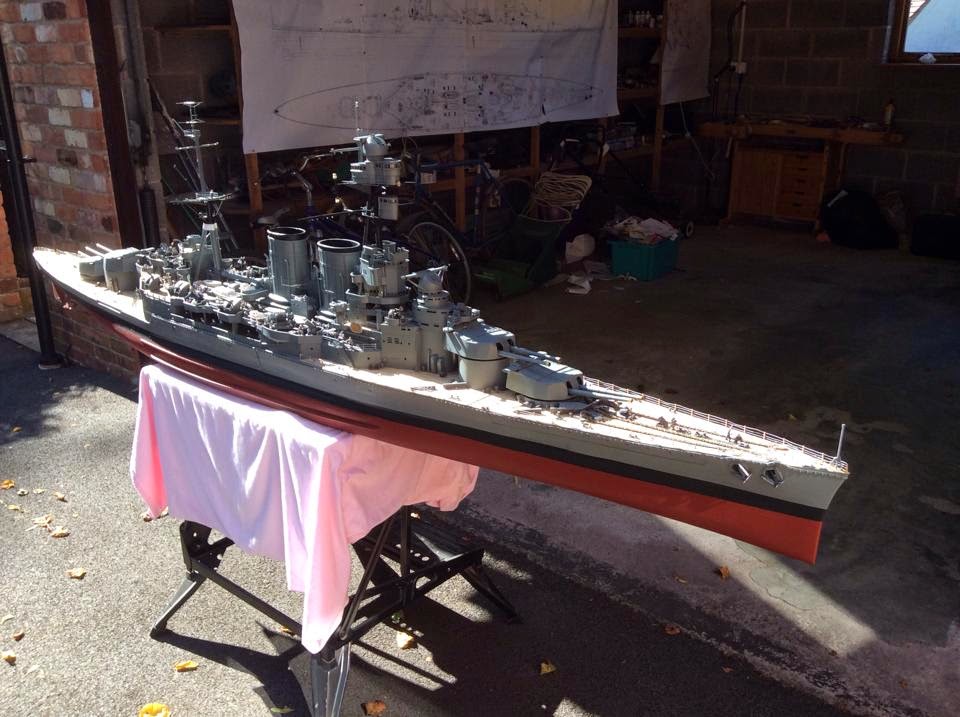 Email ThisBlogThis!Share to TwitterShare to FacebookShare to Pinterest
Labels: Models

HMS Hood in Colour
There is no doubt that hood was filmed a lot over her early career,listed below is the rare colour footage, For many years we only had 20 seconds of colour, now we have almost 16 mins, along with the Prinz Eugen battle footage this really marks the end...unless some cans are hiding in a loft somewhere, there is the World Cruise footage, I do know that hood features very little in it.

1930 - 1935
More than enough to make a DVD.?One of my favourite Hood eras, she really has managed to capture the public's imagination around this time,
Even though some of the footage I've found shows only a passing glimpse I still think its worth having as part of her history, I hope you agree.


Read more »
Posted by Guitar School at 9:34 pm No comments:

1922 - 1929
It seems quite a lot was filmed during the 1922 Brazil trip but nothing much on the World Cruise? I do like the Navy reviews of the time and the excitement created by the Hood just being there.

Read more »
Posted by Guitar School at 6:21 pm No comments: